Do you get High when you Shop? – Know the Psychology behind it! 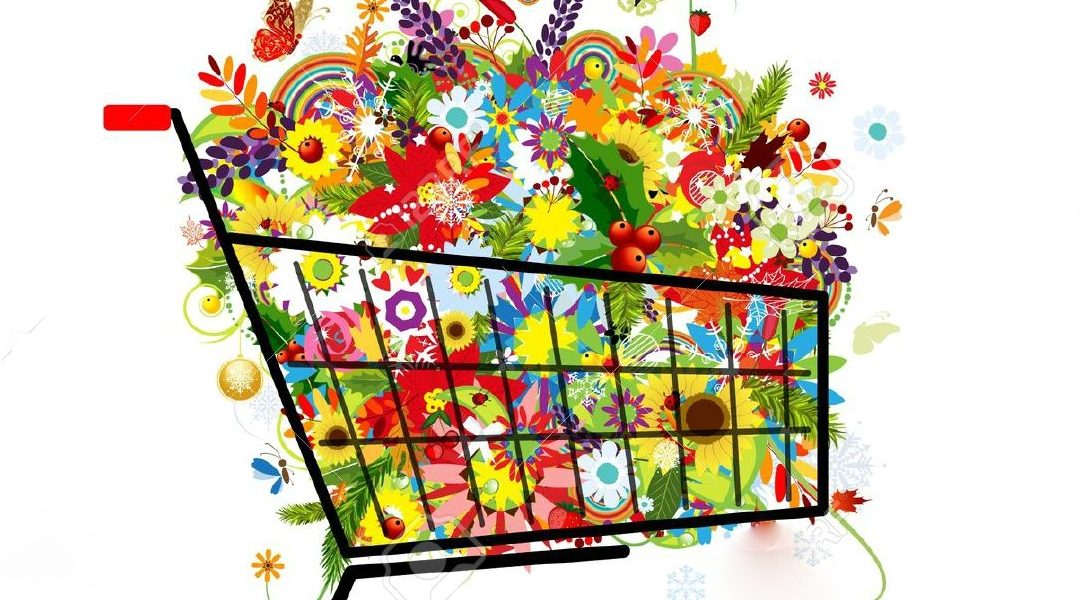 If there is one thing that women find irresistible, then it is shopping. While it is generally believed that women prefer hanging out with friends when they shop, they also look for some ‘me time’ when they shop and absolutely love their own company. The act of shopping is very closely related to psychology. So here are we are going to see the psychology of feeling good when you shop.

Women are pretty much synonymous with conspicuous consumption. Ladies, do not feel bad when you shop a lot. Just be yourself and blame it on the DNA. Women love shopping, and they simply can’t resist it. 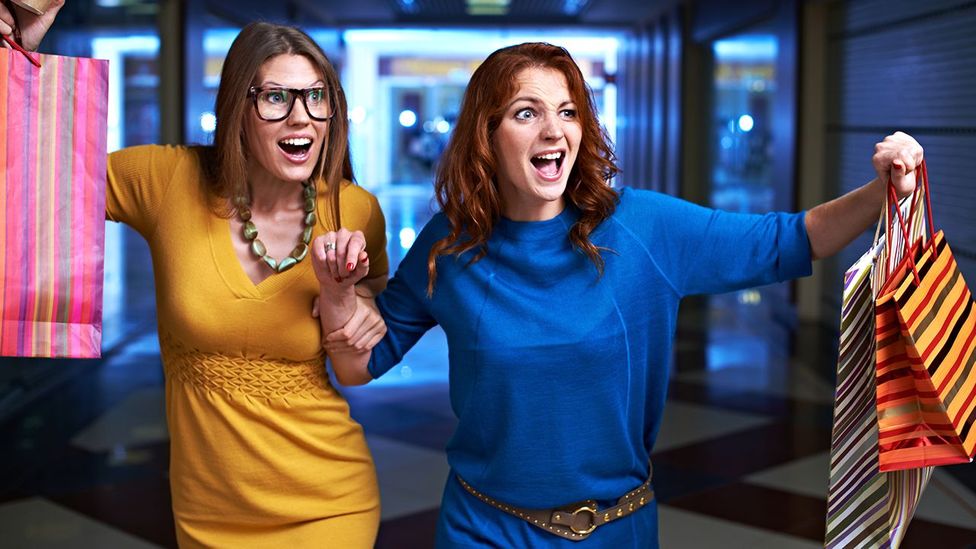 Though there are a lot of products that people buy pointlessly, in most cases, it didn’t matter what they bought because it is just the act of buying that makes them happy. More than men it is women who are too much into retail therapy.

Oh did I say retail therapy? Yes, retail therapy is not fake. People felt strange about the concept of retail therapy. Though they knew shopping made them happy, they never knew it could act as a therapy.

Retail therapy, a term that was used as a part of urban culture, has become a major study in the recent times. Sooner or later researchers will prove the reality behind retail therapy. No one knows how long this ecstasy will persist, but it is an undeniable fact that people feel good about themselves when they bought things that they liked.

This is the idea behind retail therapy. If you are feeling low or depressed, grab your wallet and set out to shop. Do not stop until you find something that you consider dear. It could be anything, but that doesn’t matter. When you get back home, you will magically feel better.

Though a large number of people find this point relatable, an equal amount of population still finds it unbelievable. They still find it silly. So here are some of the simple reasons behind why retail therapy works.
Scientific studies clearly reveal that shopping increases the secretion of chemicals called dopamine. This chemical component called the dopamine is pretty much essential for our mental and physical wellbeing.

It is the simple science that works behind true fulfillment. When you get something that you have been looking for a long time, when you buy your dream costume or when you feel great about a good bargain that was simply a steal, you can feel the rush inside. So if you have had a bad day, shopping will make you feel better.